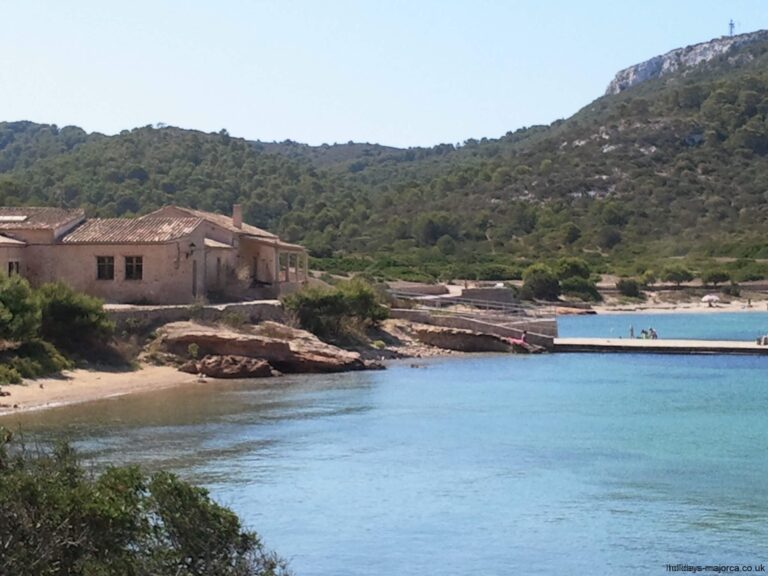 Cabrera has around 17 islands with a total of 13 square kilometres of landscape, which can be reached after about a one hour boat trip from Majorca. Cabrera is a protected ecosystem for marine birds, plants and beautiful seabed’s. The reserve has approximately 1,318 hectares of surface land and 8,703 hectares of the seabed, with a maximum sea depth of 118 meters.

On the main island, there is a 14th-century castle, which is declared a Balearic historic and artistic monument. Built for protecting both Cabrera and Majorca from Barbary Pirates, fire signals were lit to warn of their arrival. As pirates became less prevalent in the area, more interest was placed on farming, but after the Battle of Bailen in 1809, Cabrera was offered as a prison for French prisoners of war where they were held for 5 years.

During the 19th Century, the Feliu family tried to repopulate Cabrera by cultivating wine, but in 1916 the area was expropriated for Spanish national defence interest and a 30 man garrison was installed to control the island.

At the ethnological museum, the ways of life of the different cultures which have lived in Cabrera can be enjoyed.