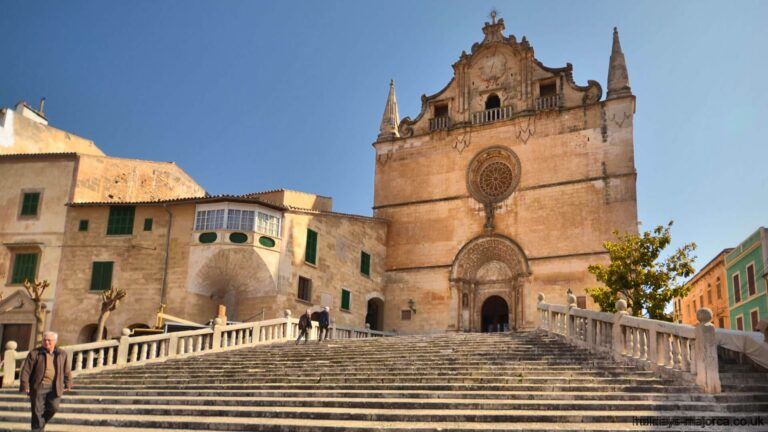 As well as the twice-weekly Felanitx market, is also a town of historic interest.

In 1951 one Guilliam Timoner, a professional cyclist from Felanitx, won the world motor-paced racing championship.