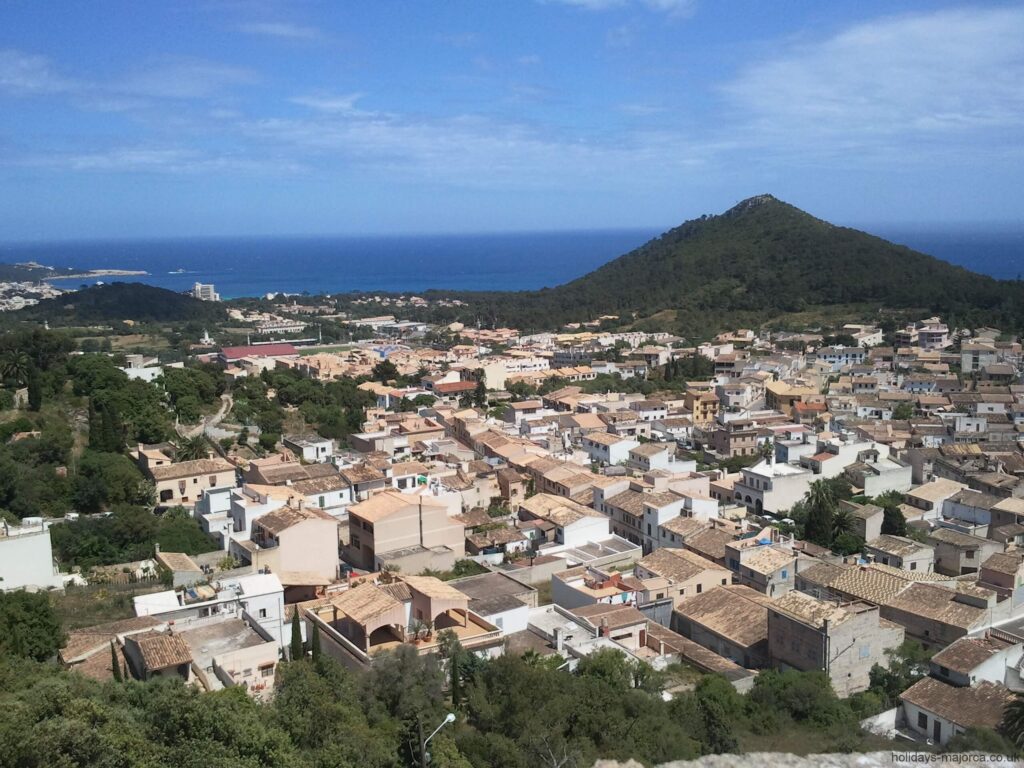 As you make towards Cala Ratjada through Capdepera, you will come across a castle overlooking the town.

It is said that in the 14th century vicious pirates were about to attack and it was thought that not even the castle would protect the inhabitants from the murderous crew.

In a last-ditch attempt to repel the invaders, the Madonna statue from the castle chapel was brought to the battlements of one of the towers and set up there.

The story goes that the pirates were at once enveloped by a thick, white sea fog disorientating them so much they turned tail and headed back out to sea.

These events are still sung about in folk songs such as Miracle de Capdepera.

The Madonna statue was given a place of honour in the church of St. Bartomeu and the tower where the statue was placed to save the town from the invaders was named Torre de la Boaira (Fog Tower).

The bailey of the castle has been, in the main, unoccupied since 1300 but before that, the Moors maintained a fortified site here and it was the last Moorish site to fall to the Christians.

The present-day town of Capdepera grew up as a separate closed town.

Carrying on towards Cala Ratjada, the trappings of 21st-century life are evident with island-wide supermarket chains on the approach.

You will notice that there is a predominance of German tourist and many people have set up home here.

There is therefore a large selection of German cuisine from ‘Curry Worst’ to large doughy pretzels and PROPER Black Forest gateau with lots of German beer! (or should that be bier!).

There is a good selection of Spanish and Majorcan dishes as well.

The Port of Cala Ratjada is rated the second most important fishing port on the island after Palma, mainly because the most commercially popular fish can be caught in the channel between Majorca and Menorca and there is still a plentiful supply.

The main catch includes Crayfish, Monkfish and Sea Bream (Dorada) and in the autumn during the twilight hours llampuga – golden mackerel are caught and indeed there is a festival dedicated to them!

Walking around the port it becomes evident it is a working harbour as net mending, movement of fish and fishing boats can be observed and despite all the German signs and menus, you are no doubt that this is an old established Spanish (Majorcan) fishing village.

Walking along the harbour wall and out along the headland path, a number of sculptures are encountered mainly gifts from the ‘March Foundation’ whose founder Joan March built a country house in the traditional Majorcan style which is now owned by his son.

If you are not put off by the lack of sand, many ‘secret’ coves may be found on the northeast cape where a days’ picnicking and swimming can be had. Other coves such as Cala Gat and Cala Moll are also in this area.

A spectacular area for a really good day out. 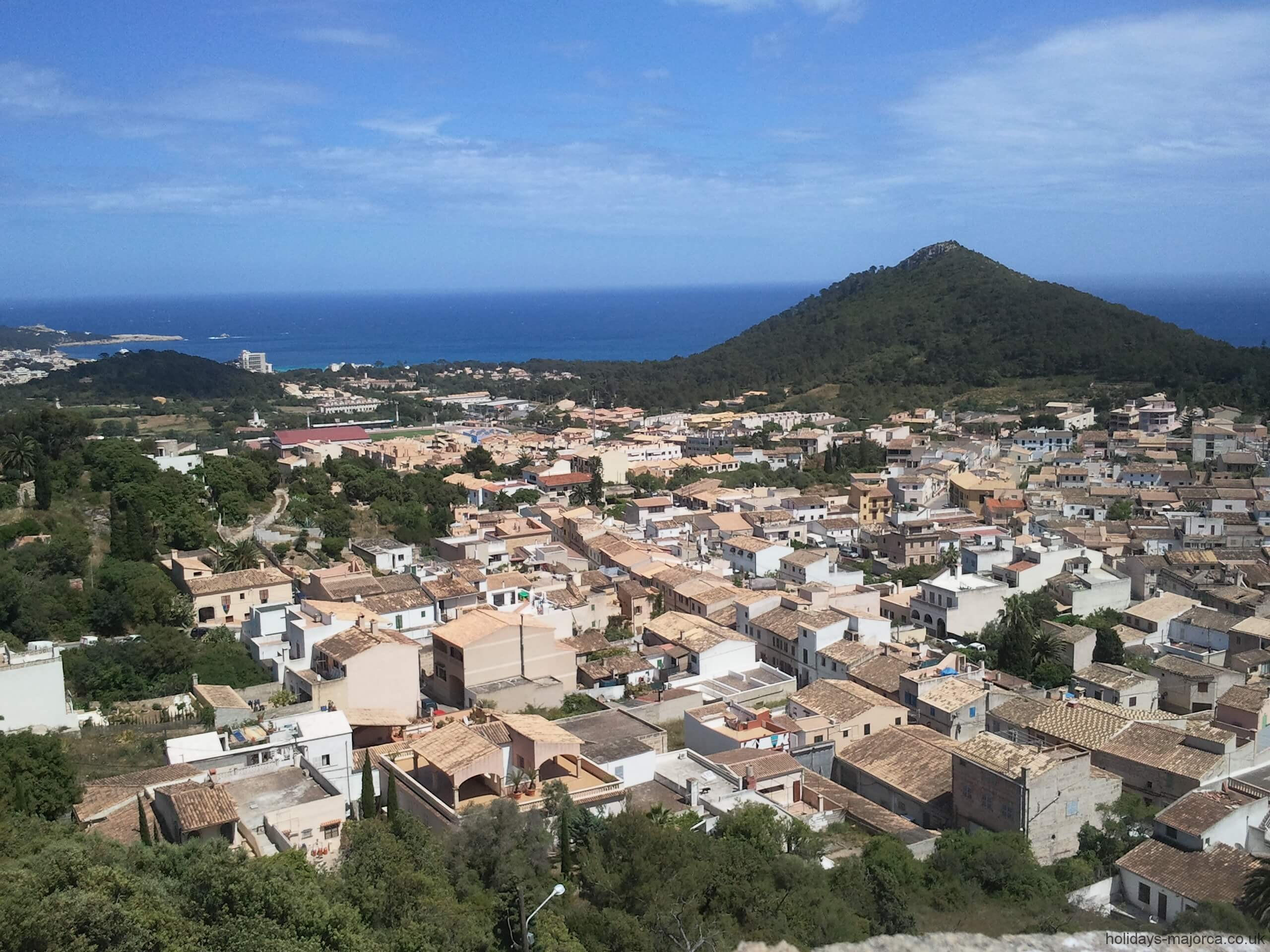