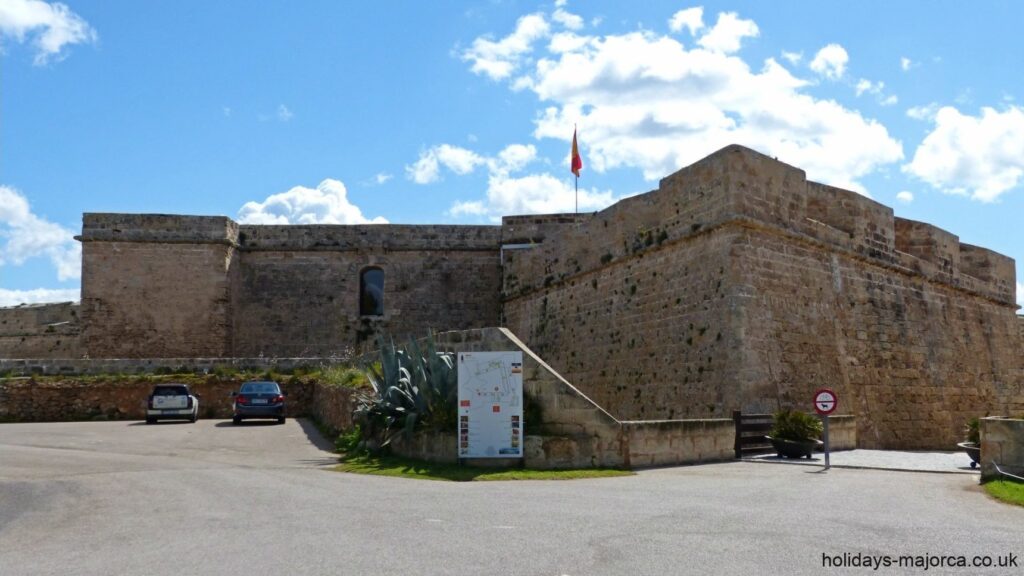 Built at the beginning of the 17th century to protect the merchants arriving at the port, the Castle of San Carlos is an imposing fortress that houses a complete museum narrating the military history of Mallorca.

The San Carlos Military History Museum is located in the well-known “Dique del Oeste” in the Bay of Palma.

It is a military castle that has preserved practically all of its rooms & is used as an exhibition space with permanent and some temporary collections.

At the beginning of the 17th century, King Philip III ordered the construction of a tower at the express request of the merchants of the time in order to protect the ships that anchored in the port.

The construction was carried out between 1610 and 1612 and the tower was located on the original site where the old Porto Pi lighthouse stood.

Although it was initially called Castell de Porto Pi, it soon became known as San Carlos in honour of Viceroy Carlos Coloma.

Half a century after its construction and in view of the need to increase the castle’s endowment and its material, in 1662 and under Philip IV, the construction of the second phase of the extension was undertaken by the illustrious military engineer Vicente Mut.

Four large bastions were added, giving it the peculiar shape of an irregular polygon with a star-shaped appearance.

In the 19th century, it underwent the third major reform.

In 1890, the fortress underwent various changes in order to install a battery of cannons with their ammunition traverses in the SW part of the fortress.

During the 20th century, it was used for various purposes:

In 1997 the San Carlos Castle Consortium was created, made up of the Ministry of Defence, the Government of the Balearic Islands, the Council of Mallorca and Palma City Council.

This Consortium has governed the Museum ever since.

It is open almost all year round and the best thing about it is that it is completely free of charge.

It has an exhibition area of 1,270m2 & presents the military history of the Balearic Islands through different rooms (most of them are really spectacular), ranging from the most remote antiquity to the most recent history and including more than 3,600 pieces belonging largely to donations from private collections: dioramas, period uniforms, flags, firearms, etc.

From the parade ground of the fortress, you can access different rooms that have been converted into exhibition halls in which military pieces from the Middle Ages to the 20th century are displayed to document the military history of the Balearic Islands.

Throughout the exhibitions, we find the different chapters of the history of Mallorca, which are shown in the form of pieces of artillery and weaponry, uniforms, models and graphic documents.

The Castle of San Carlos de Mallorca is always alert and vigilant in the face of possible threats and offers the possibility of contemplating the coastline facing the infinite sea from its upper part, as well as offering excellent views of the nearby towns from a distance.

A visit to the Castle of San Carlos has all the ingredients for success and it is rightly one of the main tourist attractions in Mallorca. It is located near Palma, offers beautiful views and interesting exhibitions and is free of charge.

Opening times:
Tuesday to Sunday from 10.00 am to 2.00 pm. Closed on holidays and Mondays.

Accessibility: The museum has ramps.

How to get there: 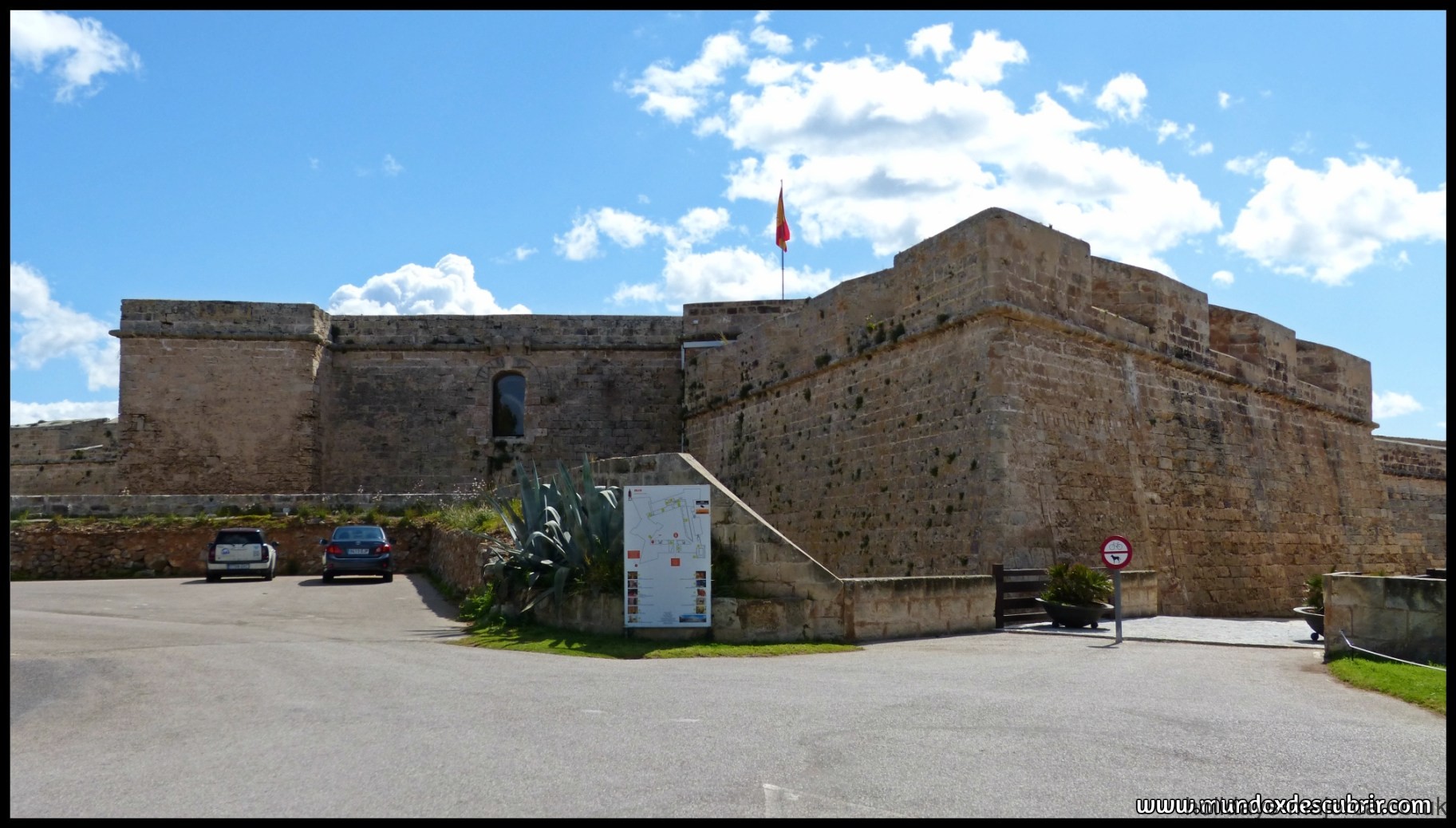 Article Name
San Carlos Castle
Description
Built at the beginning of the 17th century to protect the merchants arriving at the port, the Castle of San Carlos is an imposing fortress that houses a complete museum narrating the military history of Mallorca.
Publisher Name
holidays-majorca.co.uk
Publisher Logo